Creating Attention-Grabbing Facebook Ads and Posts for Your Nonprofit 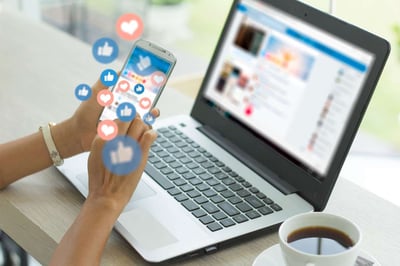 Used skillfully, Facebook is a powerful tool for nonprofits.

Beyond fundraising, Facebook is a platform where nonprofits can connect with large numbers of people to spread awareness of their missions. There were 2.8 billion active users on Facebook in the fourth quarter of 2020.

How can nonprofits make use of Facebook’s potential as both an advocacy and a fundraising tool? By taking the following steps:

Earned content (traditionally called earned media) is publicity — free publicity. It’s any material written about you that your nonprofit didn’t create itself. While you may not be in charge of creating this content, you can position your organization to support the posting of earned content.

Earned content is the most impactful form of content, according to 81% of CMOs and marketing decision makers. It is especially effective in establishing credibility for your organization and its messages.

There are several things you can do to encourage the creation and sharing of earned content for your organization. Whether you’re fundraising or looking to raise awareness, you can:

While earned content can deliver impactful results, most nonprofits need a paid content marketing strategy — especially when you’re looking to build your audience. As Huffington Post writer Tulani Elisa explains, “Unless you have a really large following, thousands of advocates sharing your content, and maybe a couple of other organizations pitching in to spread the word, you probably won’t make a dent in the social space.”

As a nonprofit, you may not have access to the scale of marketing budget that large corporations do. If that’s the case, Facebook is a useful place to invest in paid content when you want real results and a reasonable return on your investment.

Facebook isn’t over‑cluttered with ads. When done well, you can build a successful campaign on a relatively small budget if you’re looking to build awareness of an upcoming event, bring in donations, or raise awareness about your cause.

Harness the Power of Video

Every day, Facebook gets 8 billion views from around 500 million users. When you’re looking for a post that could generate momentum and make an impact, video may be the way to go.

Take, for example, this campaign from a nonprofit dedicated to bringing water to mothers in countries without access to clean water. The nonprofit shared a haunting video to help moms in first‑world countries relate to the experiences these moms in underserved areas of the world endure each day as they struggle to provide clean water for their families.

The result of the campaign? They spread their message to a wide audience, gaining more than 15,000 video views on Facebook alone.

Video content is more engaging than any other type of Facebook content. The average engagement rate for a Facebook video post is 6.13%, which is higher than all other kinds of content. People look at videos five times longer than static content. If you want to connect your audience with the message and mission of your nonprofit, videos are definitely the way to do it.

Additionally, it might be time to take your message live. In fact, Live Videos on Facebook receive six times more engagement than regular videos, and engagement with these videos increased by 50% in 2020. Because this is true, live videos rank high in Facebook’s algorithm and can be used to capture the attention of those looking — they are more likely to be displayed high on a newsfeed.

Every nonprofit has a story to tell — about the mission, the founders, the staff, volunteers, and beneficiaries. These human stories can help share your passion with the world, and videos can bring them to life in ways other content can’t.

Pick a Tactic and Get Started

There are countless ways to connect with your audience via Facebook. You don’t have to implement every single one at once! Here are a few small things you can do to make a big difference:

Jackie is co-founder and director of content at Yodelpop. She previously served as director of communications at a national nonprofit. Jackie enjoys playing upright bass in a bluegrass band and practicing Iyengar yoga (though usually not at the same time). She lives in Milwaukee with her family. 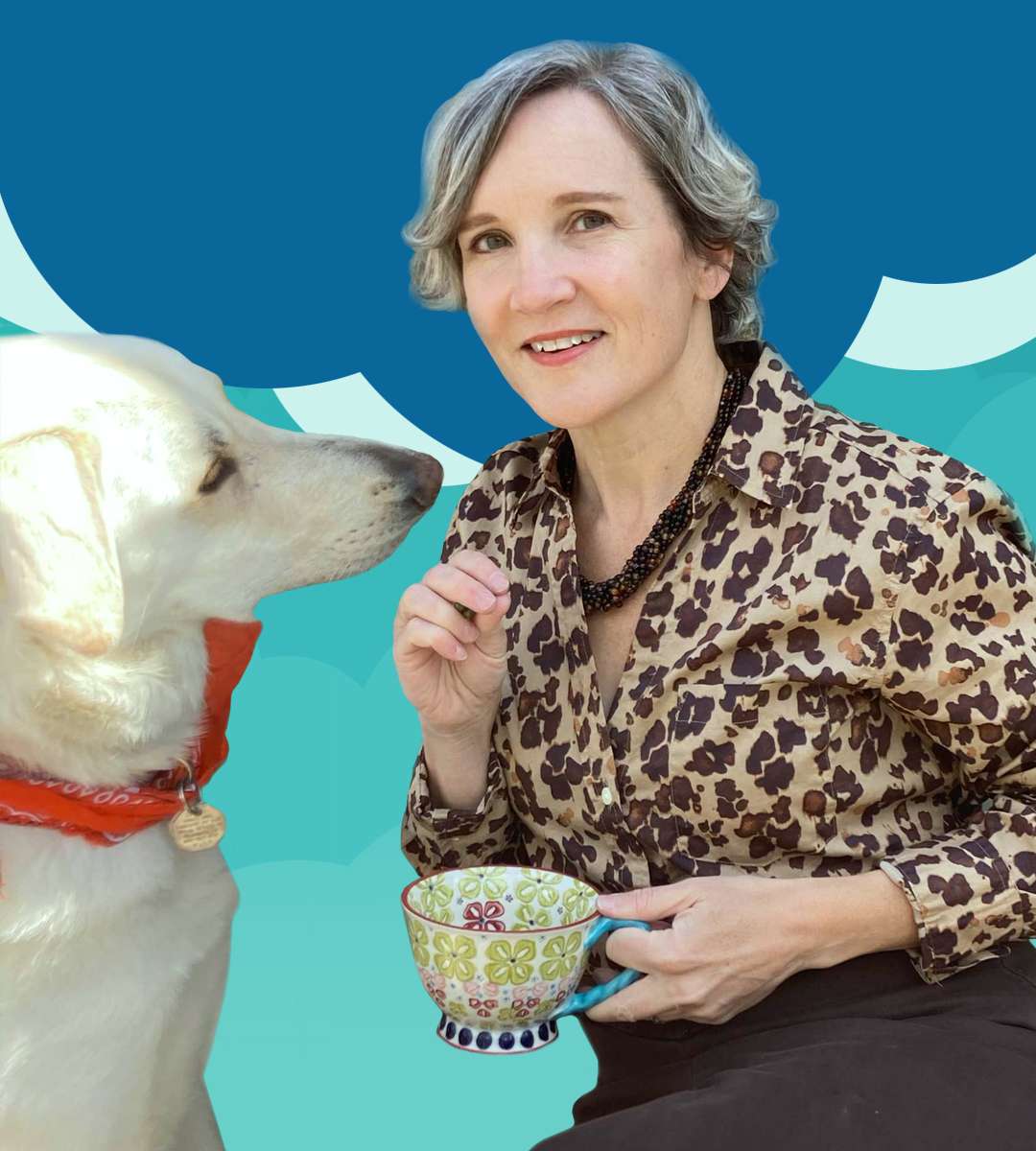 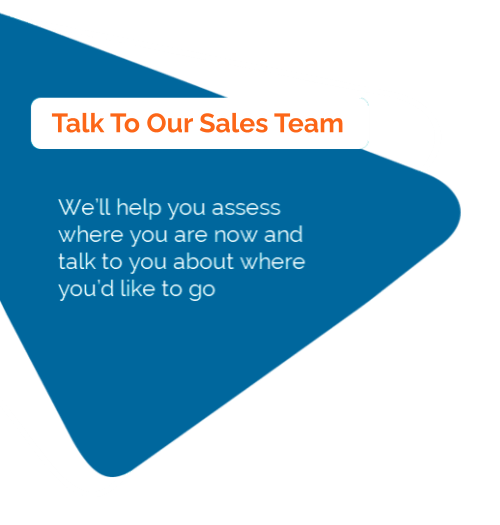